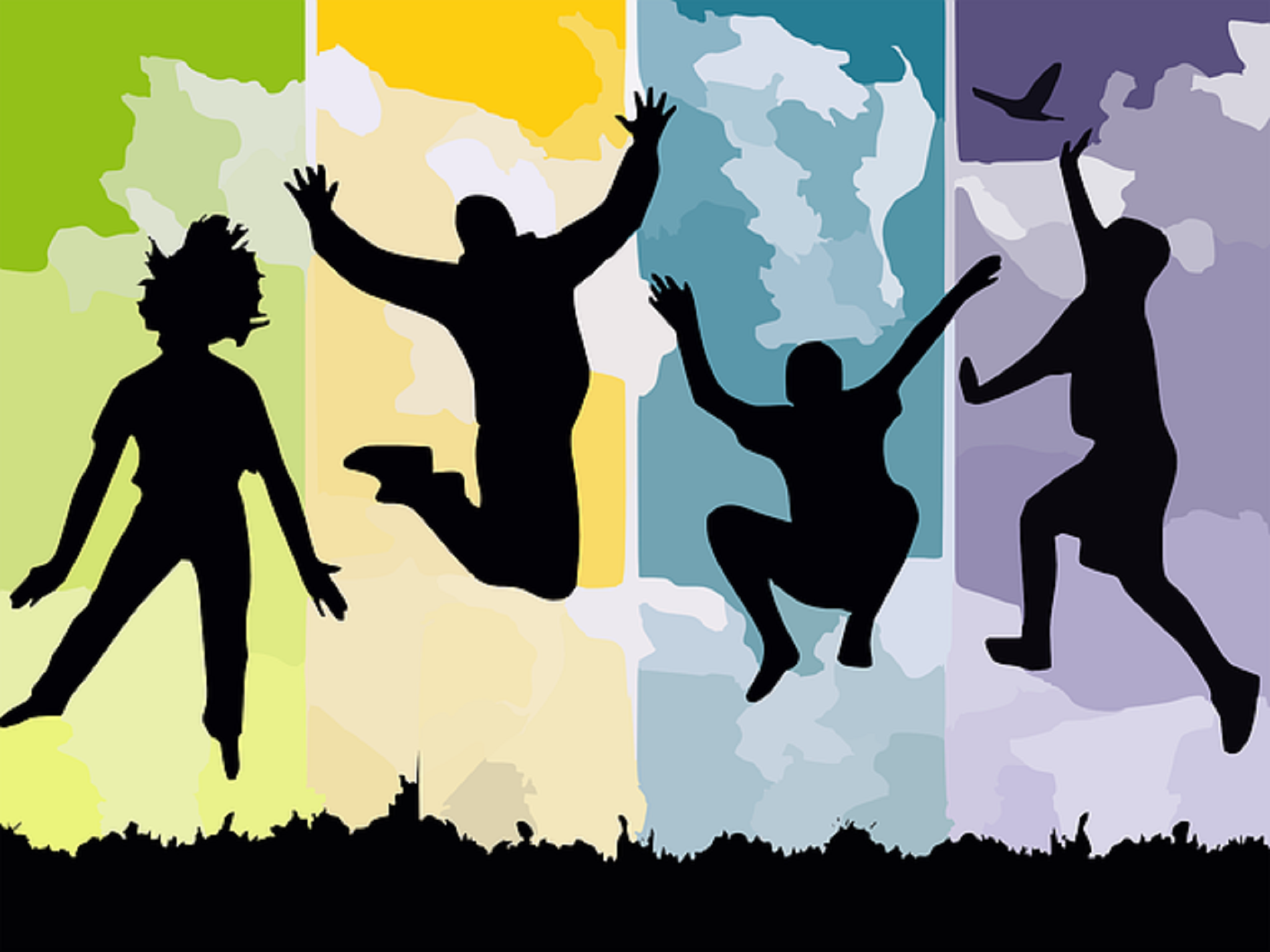 This month ISLA welcomed Steve Simon, Minnesota Secretary of State, who discussed a great range of educational topics with the ISLA student community. These included things like the importance of voting, learning another language, previously passed legislation in the Minnesota Legislature and more. After being sworn into office on Jan. 5th, 2015, one of his primary goals made clear in his inaugural address was a willingness to work with either political parties and make significant improvements in the voting process for the State of Minnesota.

Specifically, part of Mr. Simon’s pledge when he took the office was to protect, defend and strengthen the right to vote for everyone in Minnesota.  Below, Simon explained in great detail about the intricacies of government and occupying his position as Secretary of State.

“Our office is in charge of trying to make sure the elections go smoothly.   And that everyone who can vote, who is old enough and meets all of the requirements can vote. That is kind of my personal mission; it is to make it easy as possible for everybody in Minnesota who can vote to vote. That´s it, pretty simple right? That is basically what I am all about and what we try to do always,” asserted Simon.

When asked by one of the students why voting matters, Mr. Simon went on to emphasize that voting is a privilege that should be exercised. He emphasized that it is more than just an act, but pays back a homage to those who fought for the right to vote.

Simon did not have a light switch come on and want to working in government right away. It was a gradual process that took time, but as he was growing up he started to increasingly watch the news and eventually started formulating strong opinions. Further down the road he would embark on his career in politics.

One of his many jobs included working as an Assistant Attorney General of Minnesota. In addition, he worked as a lawyer for a number of years. He also worked in the Minnesota House of Representatives for ten years, serving the communities of St. Louis Park and Hopkins.

During Simon´s legislative work as the former Chair of the House Elections Committee between 2013 and 2014, he helped pass reform that includes the following:

He earned a Bachelor's Degree in Political Science From Tufts University in Massachusetts in 1992, and a Juris Doctor Degree from the University of Minnesota Law School in 1996.

Simon on several occasions discussed the importance of languages and how that plays a vital role because of the current diversity in state of Minnesota. Specifically, as Secretary of State  his office has expanded the voting materials to 11 languages.

He went on to mention that this is nothing new---Minnesota has provided public information for voters for over a 100 years, although the languages used back then were German, Swedish and Norwegian, to reflect the immigrant population at the time.

Upon finishing answering a range of different questions from ISLA students Simon offered this final observation to our 4th graders and teachers:

“On a final note, I am so glad you guys go to this school because the mission of the school is so important. You are never going to regret ever going here, getting experience you are having in being immersed in another language,” said Simon.  “I had it in a way, I wasn’t in an immersion program but growing up in a household where my mother spoke a different language to me about half time, and I really feel better off for it. And there is no downside and I am really excited for what you guys are going to bring to our state, to our country and when you are 18 of course will all vote.”